Let’s face it, Game of Thrones is one of the best TV shows since sliced bread. Everyone and their Grandmother watch it. And if you don’t, then you probably need to consider whether you’re legitimately stuck in 2009. Not only does it sport amazing acting and storylines, but the set design is also spot on and a huge part of that is the locations. Game of Thrones is filmed all around Europe including Iceland, Croatia, Spain and of course Northern Ireland.

Last week, I had a lovely weekend away in Dublin with my mother and because we’re both big Game of Thrones fans (her more than me) we decided to spend one of these days on a tour around the Game of Thrones film locations.

I booked a tour with Finn McCool’s from Dublin. If you want more information on the particular tour I took, click here. However, I’ve read up on tours from Belfast and obviously, since you’re much closer to the action, you can fit more in if you depart from Belfast. Check out this post which tells you more about the different Game of Thrones locations tours from Belfast.

The Game of Thrones film locations we visited…

Set the scene: Season 2, where Melisandre gives birth to the Shadow baby. 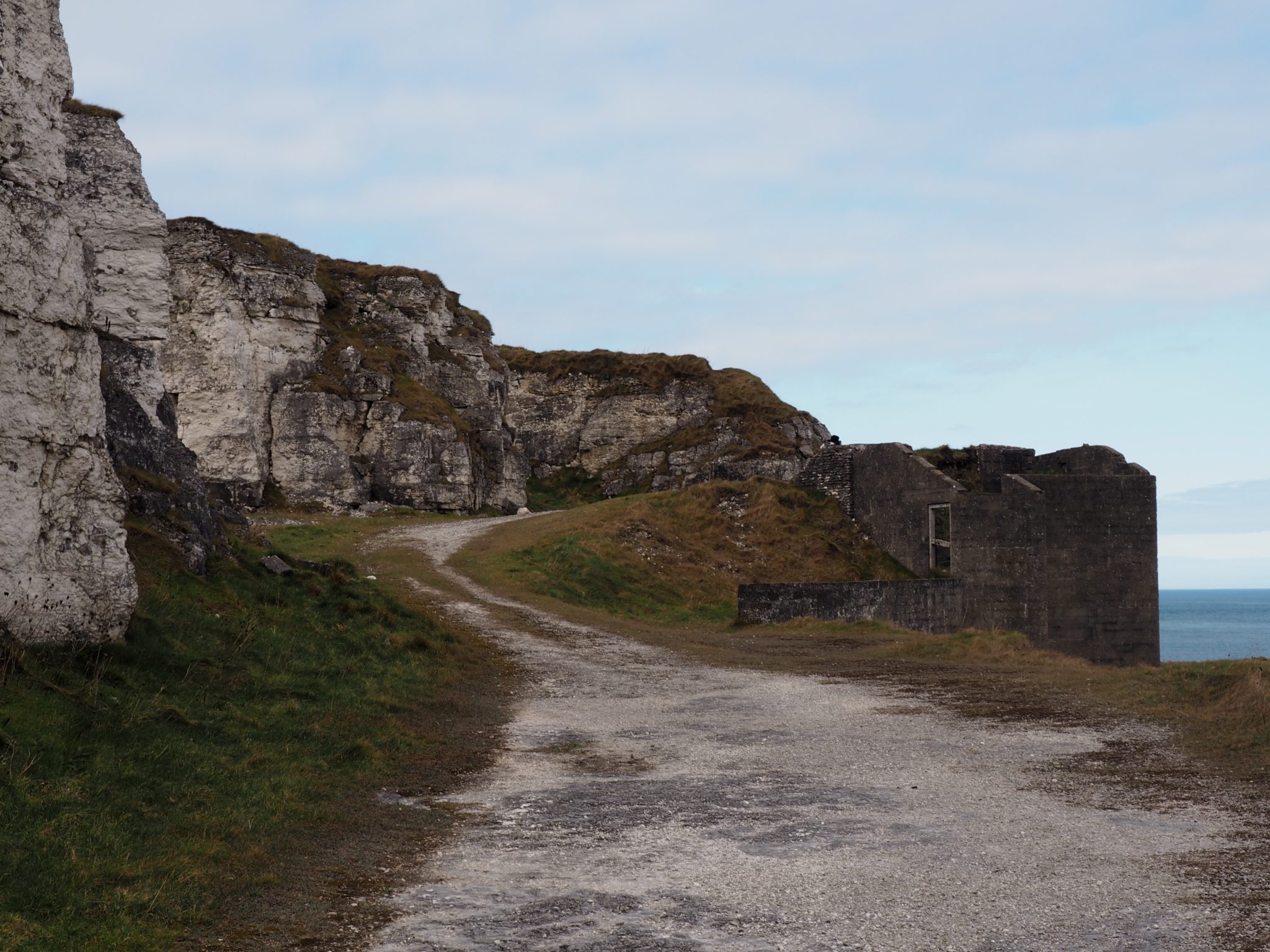 Set the scene: Pyke, the Iron Islands when Theon Greyjoy meets his sister Yara for the first time.

Set the scene: Season 2, the King’s Road when Ayra escapes King’s Landing as a boy.

Set the scene: Dragonstone in Season 2 where the old Gods are burned on the beach.

Murlough Bay (though we did drive along this beach)

Set the scene: This bay also acts as the Iron Islands in Season 3 when Theon Greyjoy rides a horse with his sister.

Set the scene: Winterfell in Season 1, this is where Ned Stark and Robert Baratheon meet and also where Bran and Osha’s scenes take place.

Set the scene: In Season 1 when Robert Baratheon arrives in Winterfell. Also Robb’s camp in Season 2 and where Alton Lannister and Jaime are held captive in Season 2.

Set the scene: In Season 1, this is where Robb needs to cross the Trident and also where Catelyn and Robb learn of Ned Stark’s death.

Set the scene: This is the Forest right at the very beginning of Season 1 where the Direwolf puppies are found.

Set the scene: The cave where Beric Dondarrion used as a hideout in Season 3.

This location isn’t open to the public (in fact, HBO and the Northern Irish tourist board have a very strict agreement that no tours can go to this quarry) and that’s because it’s still in use, it’s the location of Castle Black and the home of the Night’s Watch! So I could only get this crappy picture as the tour bus drove passed the location.

As gorgeous as these locations are, it’s interesting how much CGI is used to morph them into Westeros but, to me at least, they never look fake or overdone.

Have you ever been to any of the Game of Thrones locations? Do they look just as magical in real life?

A Slightly Alternative Guide to 48 Hours in Dublin

Hollywood of the North: Manchester in film

Sharing is Caring! Pin me:

One thought on “Game of Thrones Film Locations in Northern Ireland”