The Fault in Our Stars was adapted from a wildly popular John Green novel into an even popular movie in 2014. Though most of the film takes place in Indianapolis, Indiana (but shot in Pittsburgh, PA) it’s The Fault in Our Stars Amsterdam locations that make it a must-see, travel-inspiring movie. It isn’t the desperately sad storyline, that’s for sure.

– This post was originally published on 28th November 2016 and has been updated.

The Fault in Our Stars follows Hazel and Gus, two teenagers who meet at a cancer patient support group. They become instant friends and Hazel tells Gus about her love of the author, Peter Van Houten, who now resides in Amsterdam, Netherlands. Wanting to know more about the unexpected ending to one of his novels, Gus uses his Make-A-Wish trip to take Hazel to Amsterdam to meet him. Cue several scenes of postcard-perfect rows of Dutch houses, canals and bicycles.

Where was The Fault in Our Stars Filmed?

All of The Fault in Our Stars Amsterdam Locations…

It’s just the exterior that’s utilised since Laura Dern didn’t even shoot scenes in Amsterdam, it’s her double. I’ve not read the novel, but I believe the hotel they stay at is Hotel de Filosoof AKA Hotel Pillows. This is a real-life hotel (or was, it’s closed now but I’ve pinned its former location on the map), and is also situated very near another The Fault in Our Stars location, but wasn’t used for the film.

After taking a boat cruise around Amsterdam’s canals, Gus and Hazel make their way to Restaurant Oranjee. It’s supposedly a fancy restaurant, with their meals paid for by the author Peter Van Houten.

Lots of people want to know where the famous The Fault in Our Stars restaurant in Amsterdam is located. But unfortunately, it doesn’t exist! The pair stop outside Keizersgracht, 498 (house with the steps) but it’s not a restaurant. I think all interior filming was completed back in the USA, too.

Read next: 3 Days in Amsterdam: A Perfect First Timer’s Guide

After dinner, the young lovers walk through the tunnel of the Rijksmuseum. The tunnel is where you enter and exit the museum, so you won’t find it difficult to find. And there might be busters and musicians playing underneath, just like in the film, too!

Rijksmuseum is a monumental Art and History museum with thousands of Dutch and international exhibits. Honestly, it’s a huge place and the building itself is incredible. There’s no way you could possibly see everything in the museum but it is one of the top things to do in Amsterdam.

The next day, Hazel and Gus hop on one of Amsterdam’s trams to visit Peter Van Houten at his house. Basically, this meeting is the entire reason they travelled to Amsterdam.

I mean, it’s just a random house but Vondelstraat, 162 seems like a beautiful place to live in Amsterdam. It’s definitely a wealthy street as it’s mere metres away from Vondelpark. This park is Amsterdam’s equivalent of Central Park in New York City and Hyde Park in London. If you’re visiting Amsterdam and want to check out Peter Van Houten’s house, don’t miss a stroll through this expansive green space with lots of ponds.

Hazel and Gus’ meeting with the author (played by Willem Dafoe) goes horribly array. So, to make up for their troubles, Peter’s assistant takes the two teens to see the Anne Frank House. I mean, no one can go to Amsterdam without visiting this haunting memorial to a normal teen in an abnormal situation.

Top tip: Book your tickets to the Anne Frank House well in advance. You have a little to zero chance of getting in without a timeslot and ticket, and they sell out months ahead in peak seasons. It should be the second thing you book after your flights. And I don’t care what anyone else says, it’s not overrated. Don’t miss out!

The last The Fault in Our Stars Amsterdam location but certainly not the least! On their last day in Amsterdam, Gus and Haze sit on the infamous The Fault in Our Stars bench in front of Leidsegracht, 4. This is where Gus shares some tragic news with Hazel that will make your cold heart weep. Thieves stole the original bench but the city has replaced it. Today, it’s covered in love locks and quotes from the movie! 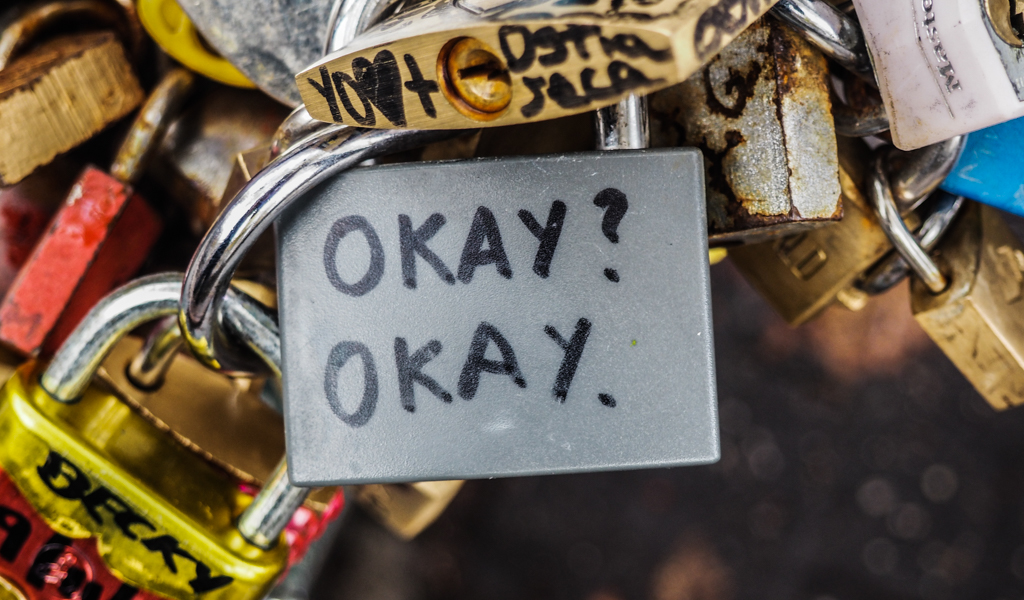